Raqqa also called Raqa, Rakka and Al-Raqqah is a city in Syria located on the northeast bank of the Euphrates River, about 160 kilometres east of Aleppo. It is located 40 kilometres east of the Tabqa Dam, Syria’s largest dam. The Hellenistic, Roman, and Byzantine city and bishopric Callinicum (formerly a Latinâand now a Maronite Catholic titular see) was the capital of the Abbasid Caliphate between 796 and 809, under the reign of Harun al-Rashid. With a population of 220’488 based on the 2004 official census, Raqqa was the sixth largest city in Syria.

Most non-Sunni religious structures in the city were destroyed by ISIL, most notably the Shi’ite Uwais al-Qarni Mosque, while others have been forcefully converted into mosques. 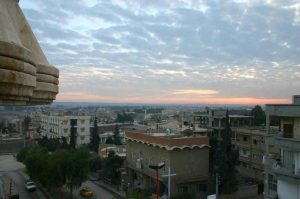 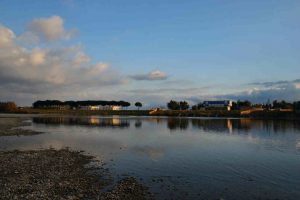 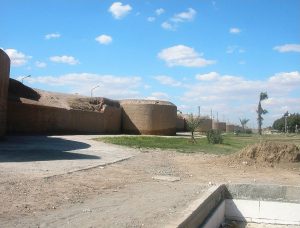 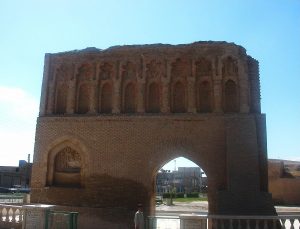 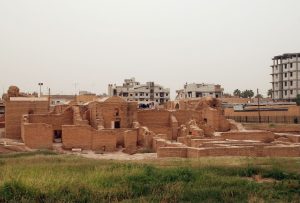 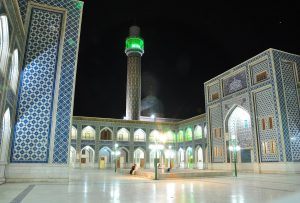