The city is renowned for its seventeen norias used for watering the gardens, which are locally claimed to date back to 1100 BC. Though historically used for purpose of irrigation, the norias exist today as an almost entirely aesthetic traditional show. 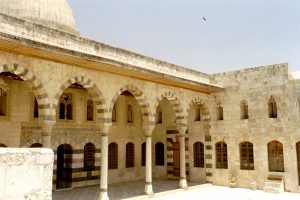 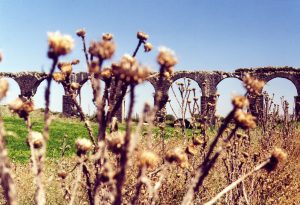 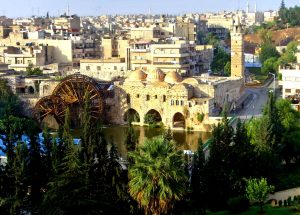 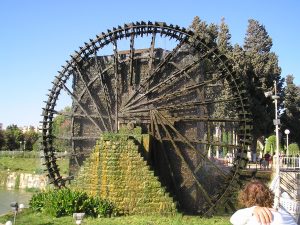 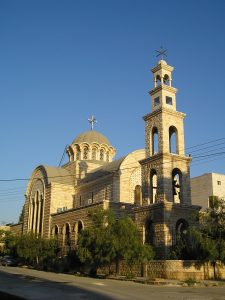 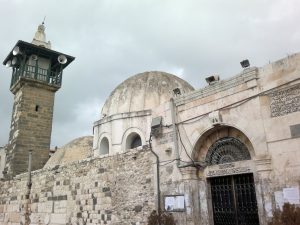